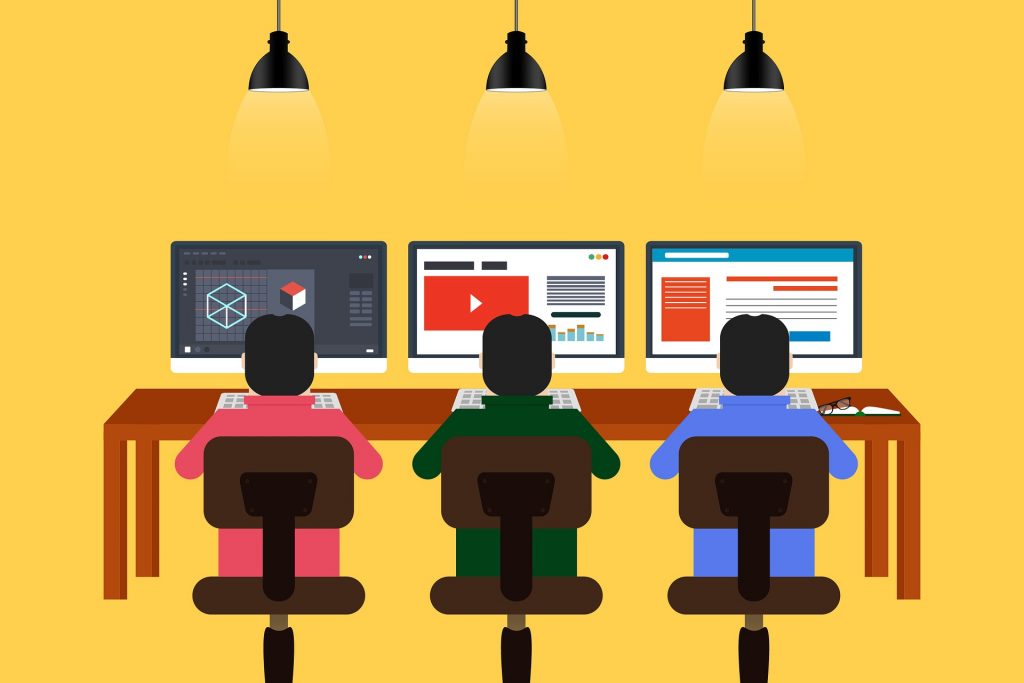 How to hire developers from the Balkans 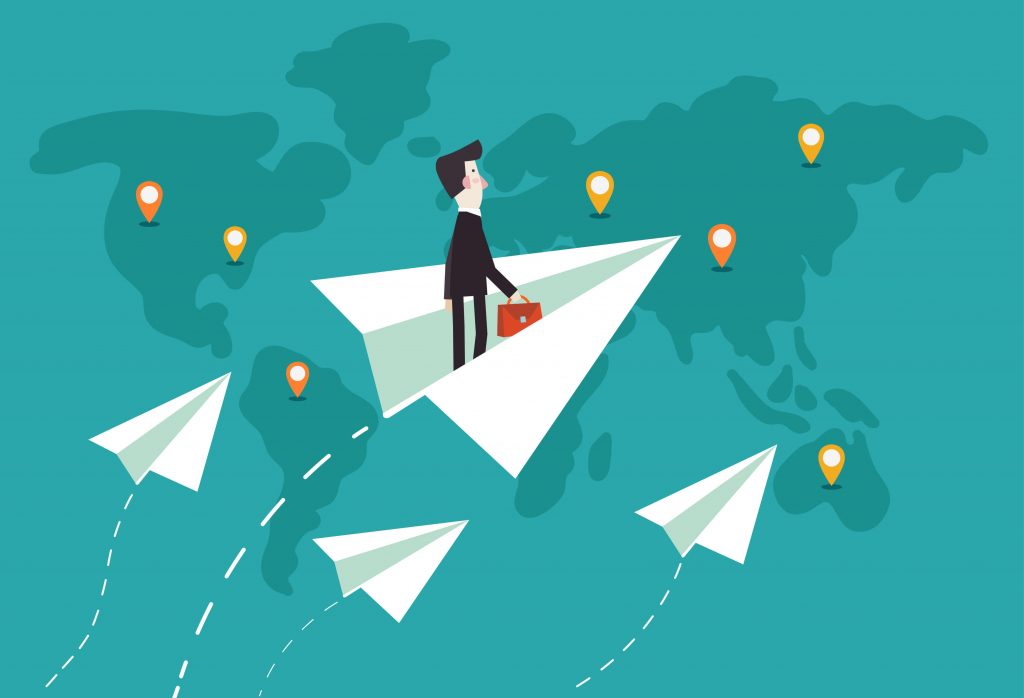 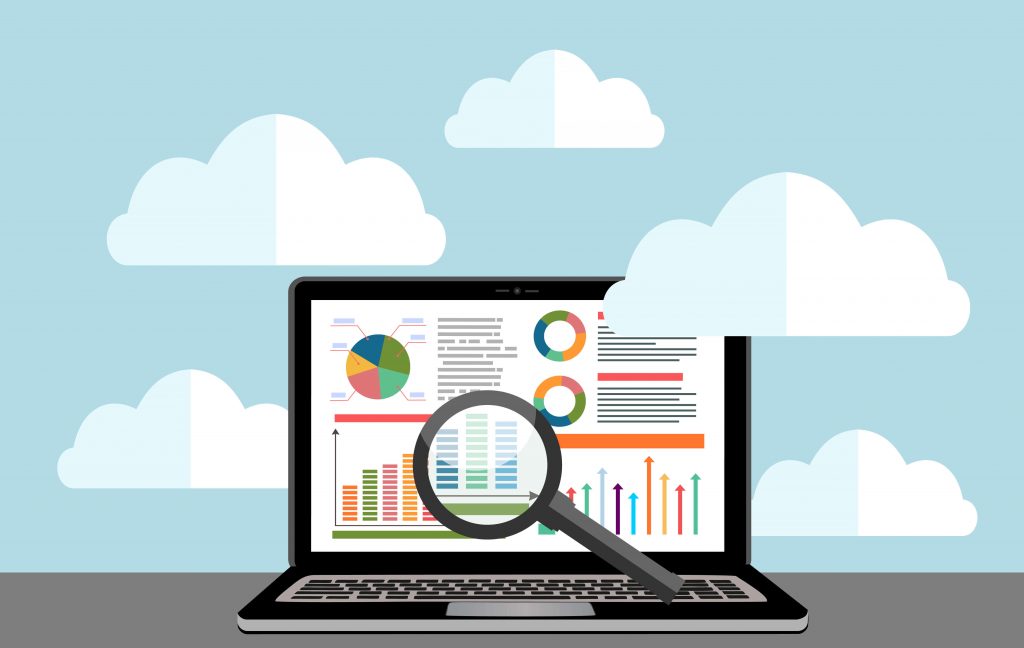 As a recruiter, you’re in a privileged position. Data is worth its weight in gold, and you have a treasure trove that’s as full as Jemaine Clement’s “Shiny” crab cave. (If the metaphor has confused you, watch Moana immediately).  As long as you’ve obtained the data legally and gained the candidates’ consent (yes, we’re talking […] 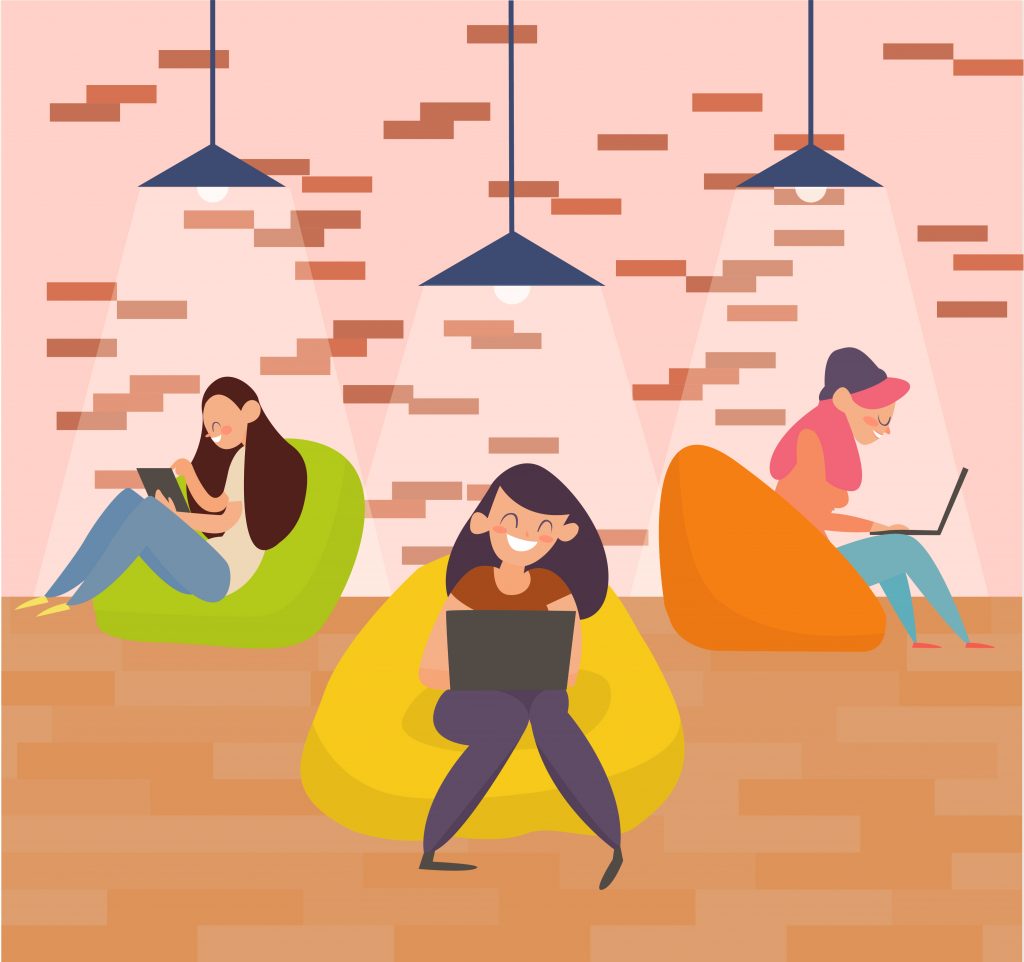 “I’ve gone to meetups and networking events that at times felt more like a frat party than a gathering of like-minded techies.” June Sugiyama, Director of the Vodafone Americas Foundation.    The call for International Women’s Day 2018 was “to motivate and unite friends, colleagues and whole communities to think, act and be gender inclusive.” […]

Hire more women in tech: Why we’re all responsible 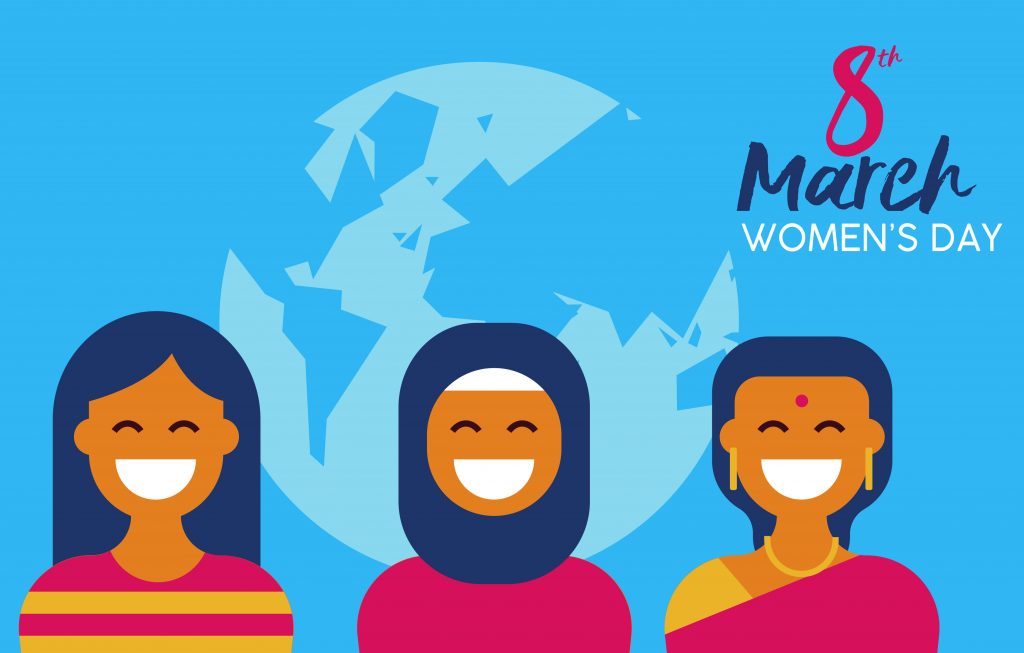 In 2018, over 100 years since the first Women’s Day was held in New York, women in a majority of countries can vote, open a bank account, serve on a jury, apply for loans and even “spend their own money in a pub” (U.K. law, 1982). They also have the right to equal opportunity and equal […]

New to tech recruitment? These are the only tips you need 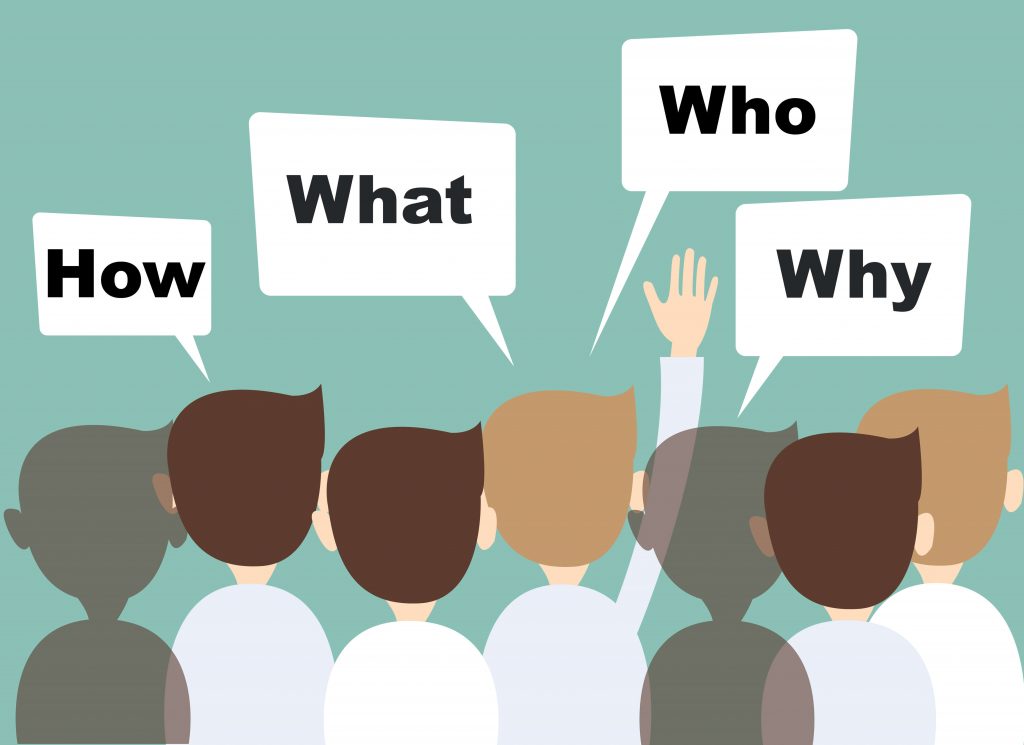 Tech recruitment can seem pretty overwhelming, especially if you’re not a techie. All the words that have been squashed together (DevOps). The endless Star Wars references. The technologies that sound similar but are basically the opposite (we mean you, Java and JavaScript). And what on earth is ETL? To compound everything, developers of all kinds […] 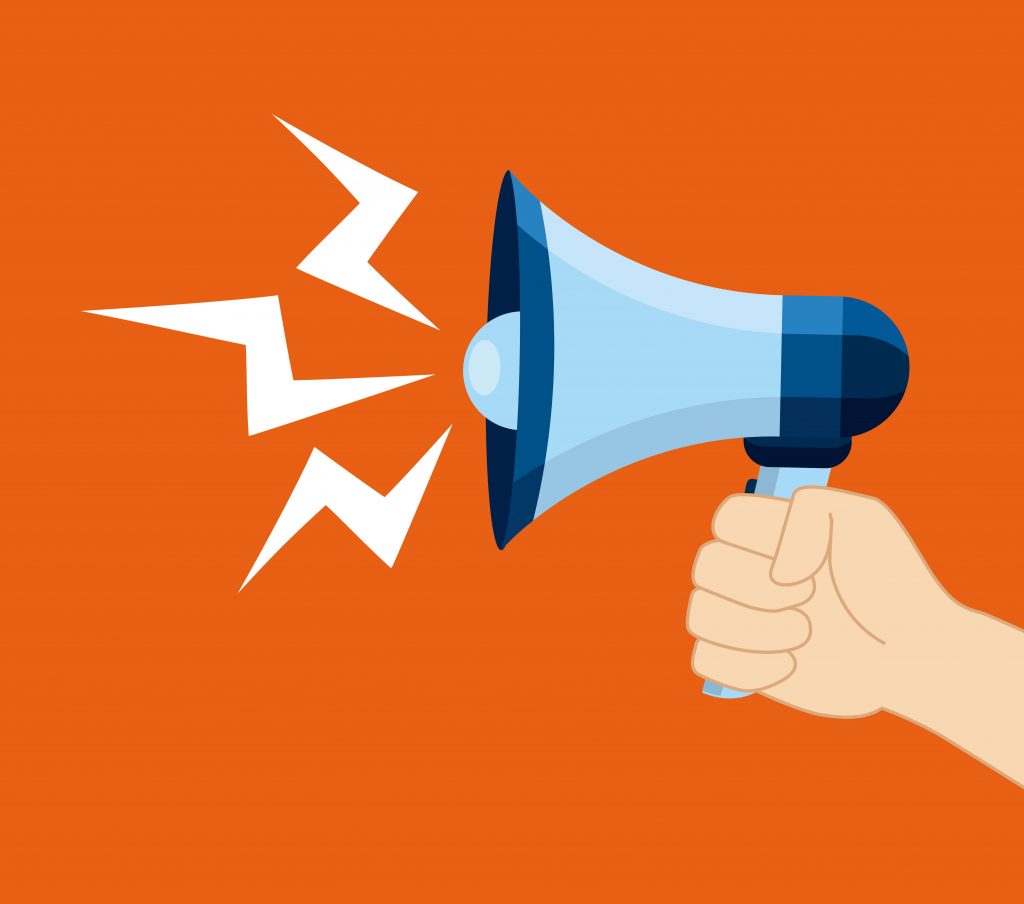 New year, new gym membership, new minimum salary requirements… and new rules for hiring international tech talent.   If you: Are based in the Netherlands or Germany Plan to hire non-EU tech talent in 2018 Want to know more about the Blue Card or Highly Skilled Migrant Visa Already have non-EU candidates in the interview […]