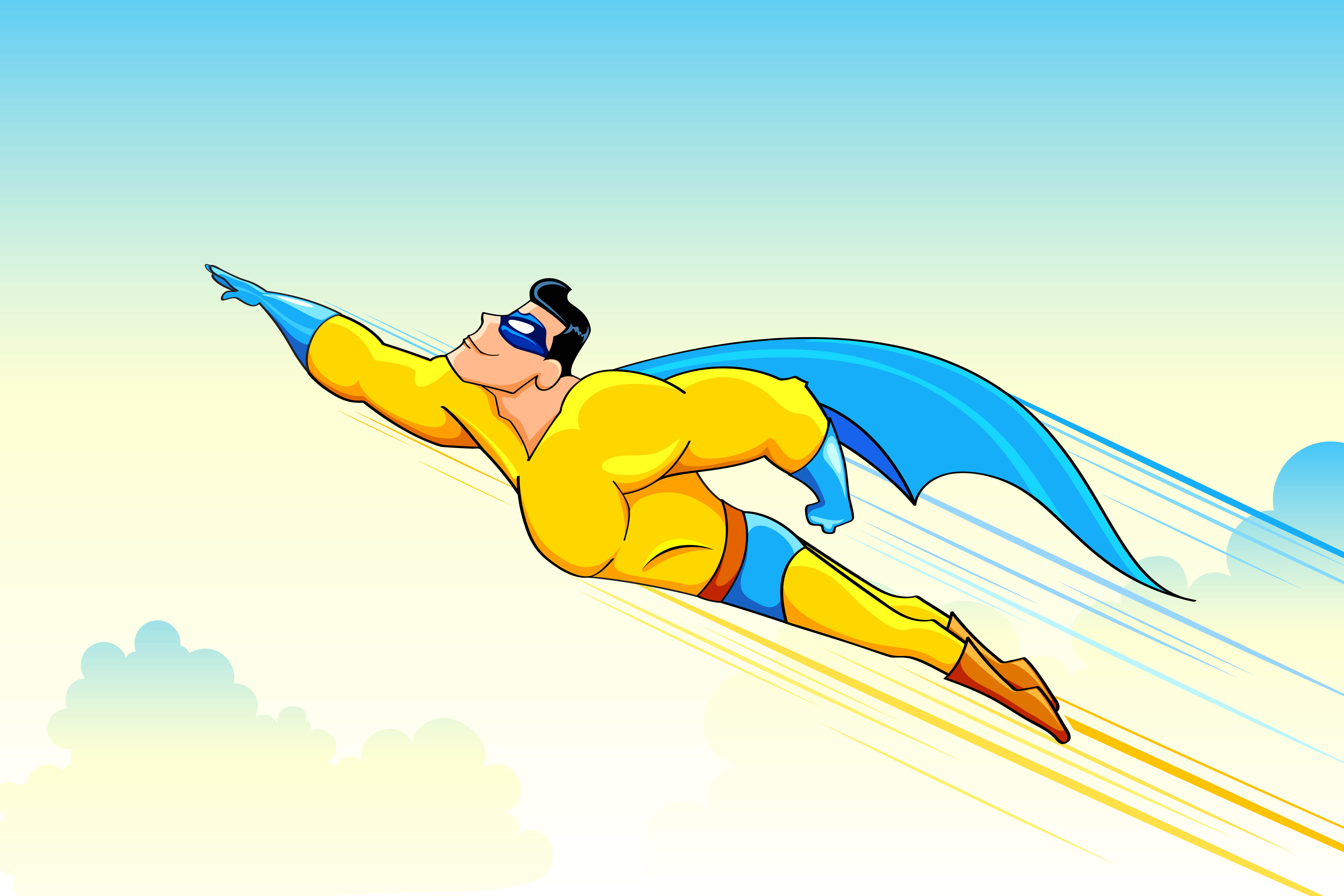 A pipeline stuffed full of coding geniuses is every tech recruiter’s dream. Of course there are technologies, communities and networks we can use to find the ideal candidate, but what we’re really missing are some sourcing superpowers.

We love recruitment. But we also love playing Mario Kart. And with these six sourcing superpowers, we’d be six giant steps nearer that sweet, sweet developer-stuffed-pipeline-dream (…and six games deep into Mario Kart).

Here are 6 sourcing superpowers that would change the tech recruitment world forever:

Definition: the ability to possess an unlimited supply of any essential.

We’re not sure if tech talent falls under the bracket of “any essential”, but if it did, it would be awesome. Imagine an unlimited supply of UX creatives, Javascript wizzes and DevOps geniuses pouring into our inboxes and clogging up our voicemails. For a few, brief minutes life would be beautifully easy.

Superpower Wiki suggests that potential side-effects may include…

… but we’re fine with that.

Definition: the power to see in all directions at once.

We’ve taken this one a little metaphorically. The ability to see in all directions would actually be pretty handy in Barcelona, where taxi drivers and traffic lights seem to have laws of their own. But it would be insanely useful if we could simultaneously search in all directions and corners of the globe for tech talent. Goodbye keyword searches, hello Mario Kart 8.

According to Superpower Wiki, variations of the 360 vision superpower include: “enhanced surveillance” (a little stalkerish, but we’d take it anyway) and “multiple eyes”… we didn’t probe any further into that one.

Definition: the ability to control people with the power of one’s voice.

This superpower would actually be used for persuading someone else in the team to make the next round of tea, rather than for sourcing the world’s greatest developers. Currently achieved with a heady mix of bribery, blackmail and guilt-tripping, telekinetic persuasion would take our tech recruitment team’s tea making to the next, horrifying level.

Definition: the ability to endure physical stress beyond what is naturally possible.

Luckily, “physical stress” doesn’t feature too heavily at Nederlia. As far as I know, Terregenis, Jedis-going-to-the-Dark-Side and Klingon attacks aren’t frequent occurrences in the tech recruitment world. But back-to-back calls, weird and wonderful excuses from candidates and last minute changes to hiring processes certainly are.

We love what we do, but we also love coffee. A little more supernatural endurance and a little less caffeine wouldn’t go amiss. 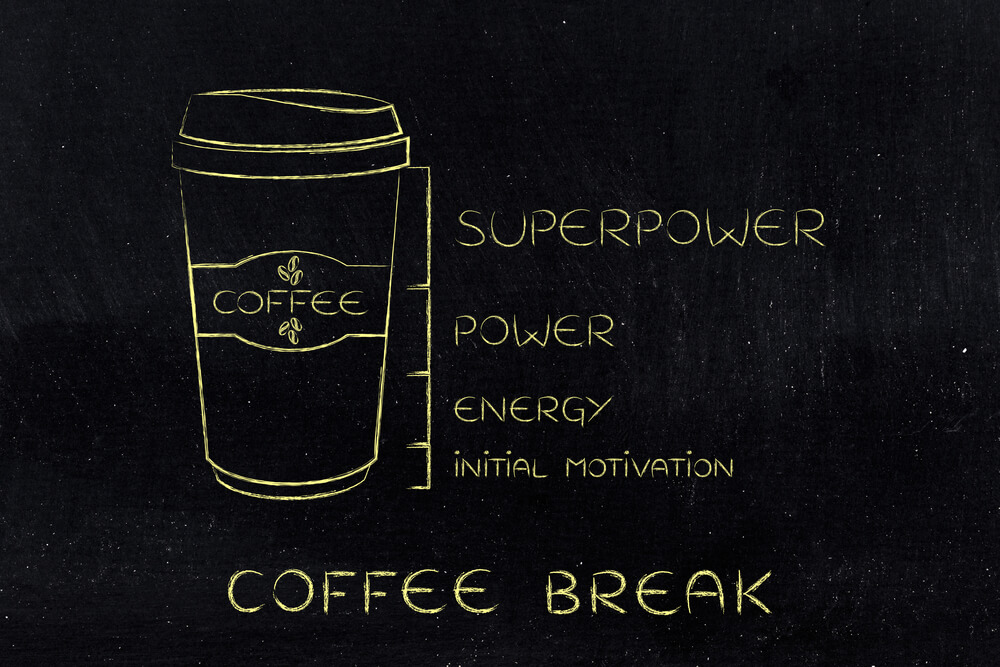 Definition: the power to possess the traits and qualities of a badass.

We will leave this definition to the experts…

The user will be able to perform insane stunts that would be impossible, or extremely difficult, to pull off by a ‘normal’ human. The user will always remain calm and composed, no matter the situation.

He was so deadly in fact that his enemies would go blind from overexposure to pure awesomeness.

Don’t have a superpower? Settle for some insane new recruitment tech instead. Find out how tech will change they way we recruit passive candidates in 2018. 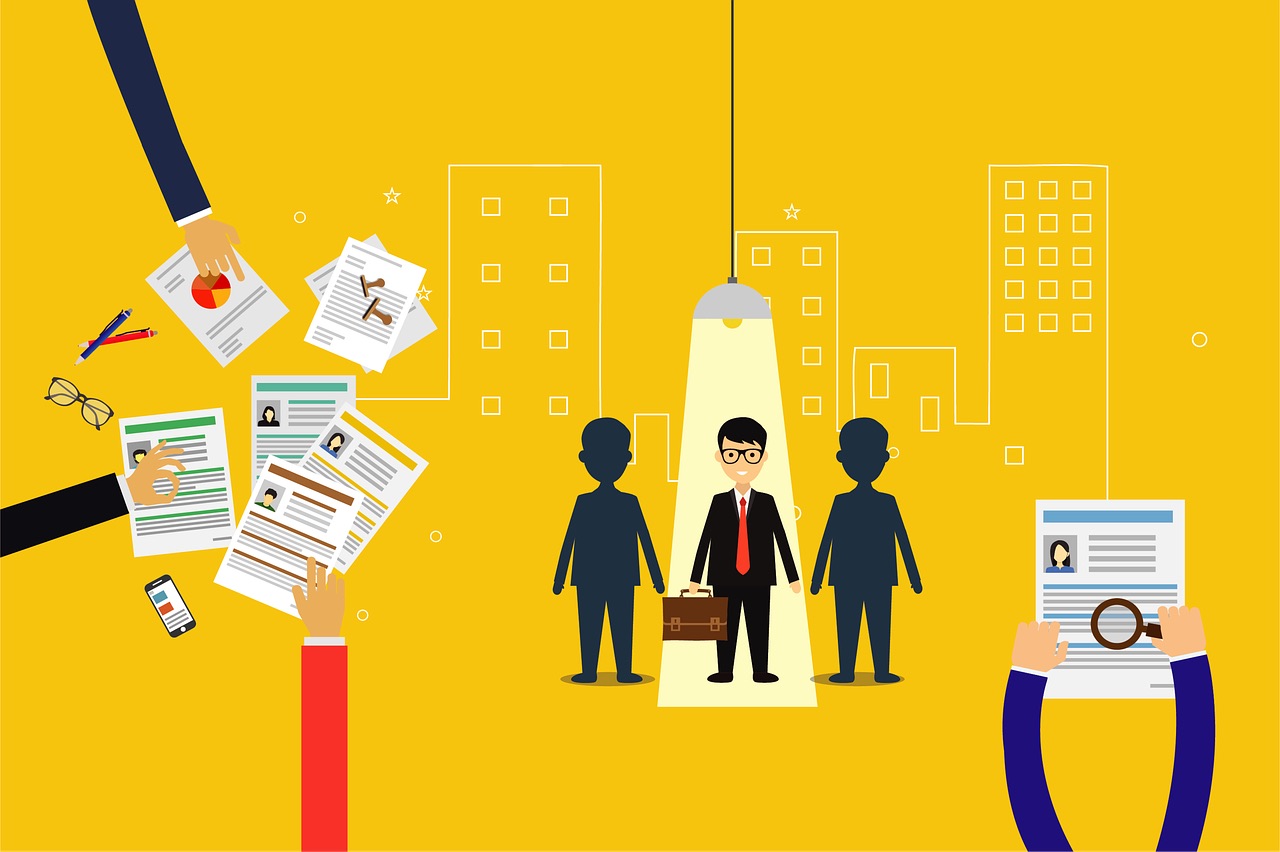 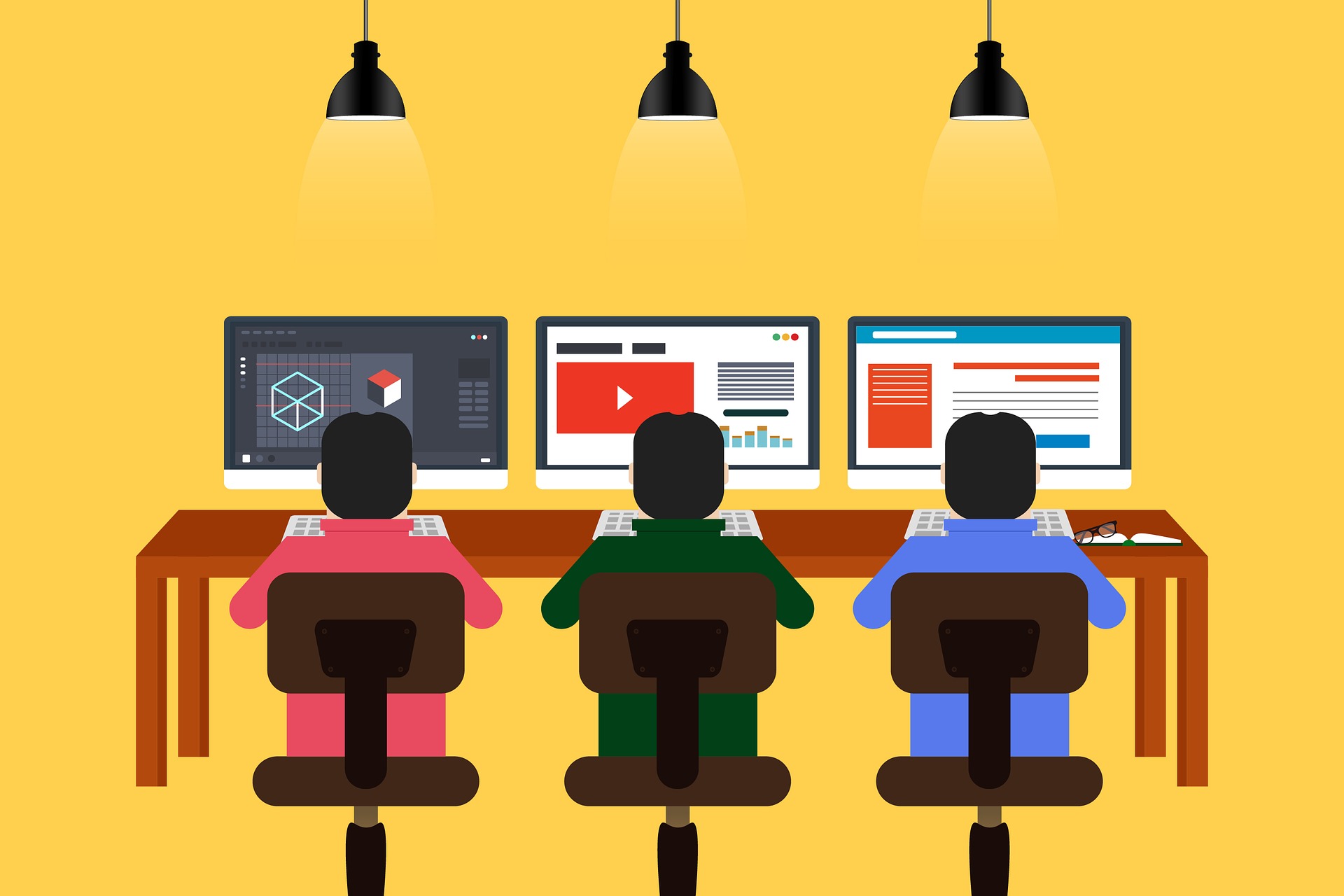 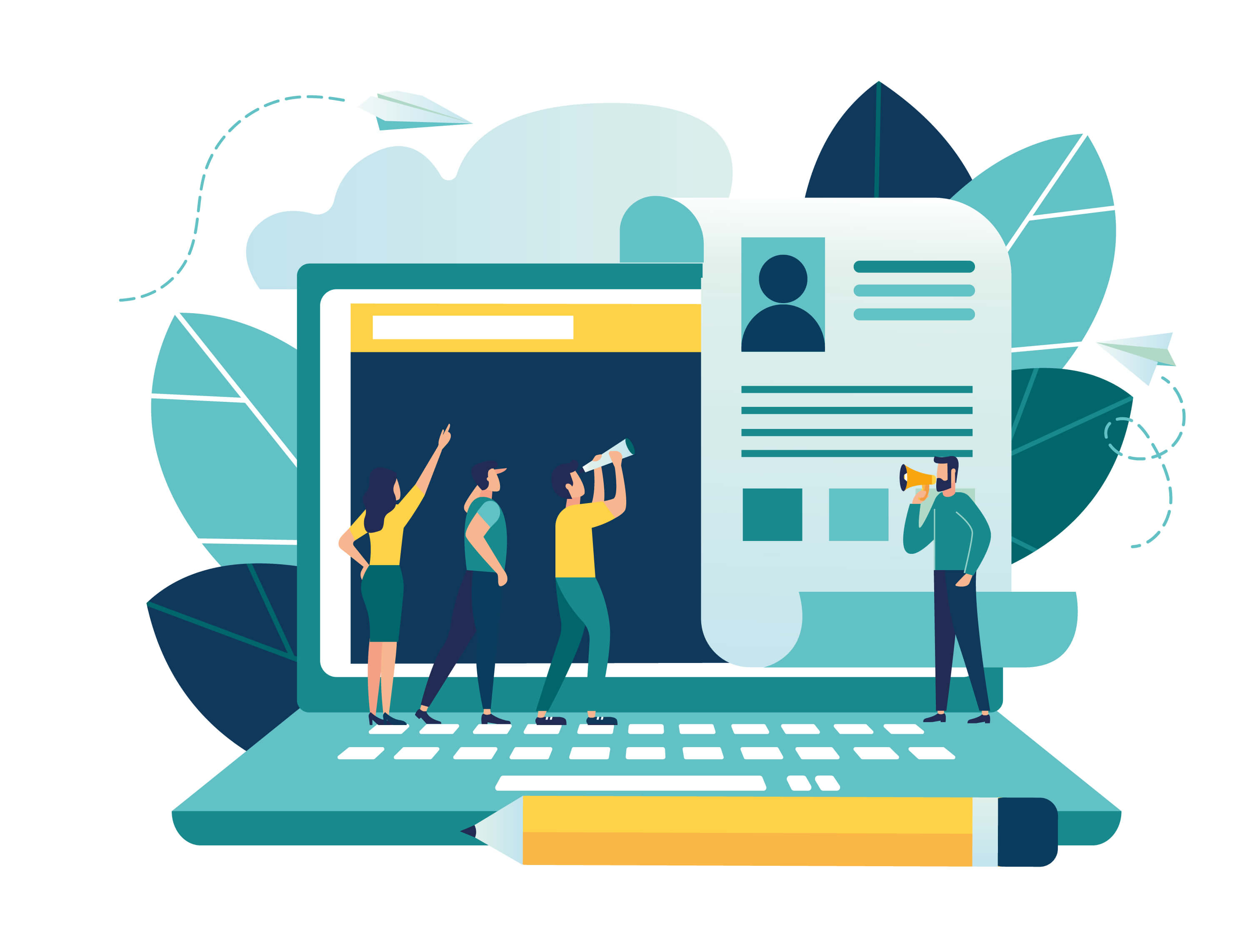